WHY CHOOSE A DIESEL GENERATOR

In today’s world, where fuel prices are rising as a consequence of spiralling demand and diminishing supply, you need to choose a cost-effective fuel to meet your needs. Thanks to the invention of Rudolph Diesel, the diesel engine has proved to be extremely efficient and cost-effective. Diesel fuel is priced moderately, i.e. more energy can be extracted from diesel as compared with the same volume of Petrol. Therefore, diesel engines in automobiles provide higher kms, making it an obvious choice for heavy-duty transportation and equipment. Diesel is heavier and oilier compared with Petrol and has a boiling point higher than that of water. And diesel engines are attracting greater attention due to higher efficiency and cost effectiveness.

Diesel powered generators, or electrical generator sets, are used in countless industrial and commercial establishments. The generators can be used for small loads, such as in homes, as well as for larger loads like industrial plants, hospitals, and commercial buildings. They can either be prime power sources or standby/back-up power sources. They are available in various specifications and sizes. Diesel generator sets rating 5-30KW are typically used in a simple home and personal applications like recreational vehicles. Industrial applications cover a wider spectrum of power ratings (from 30 kW to 300kw) and are used in numerous industries throughout the globe. For home use, single-phase power generators are sufficient. Three-phase power generators are primarily used for industrial purposes. 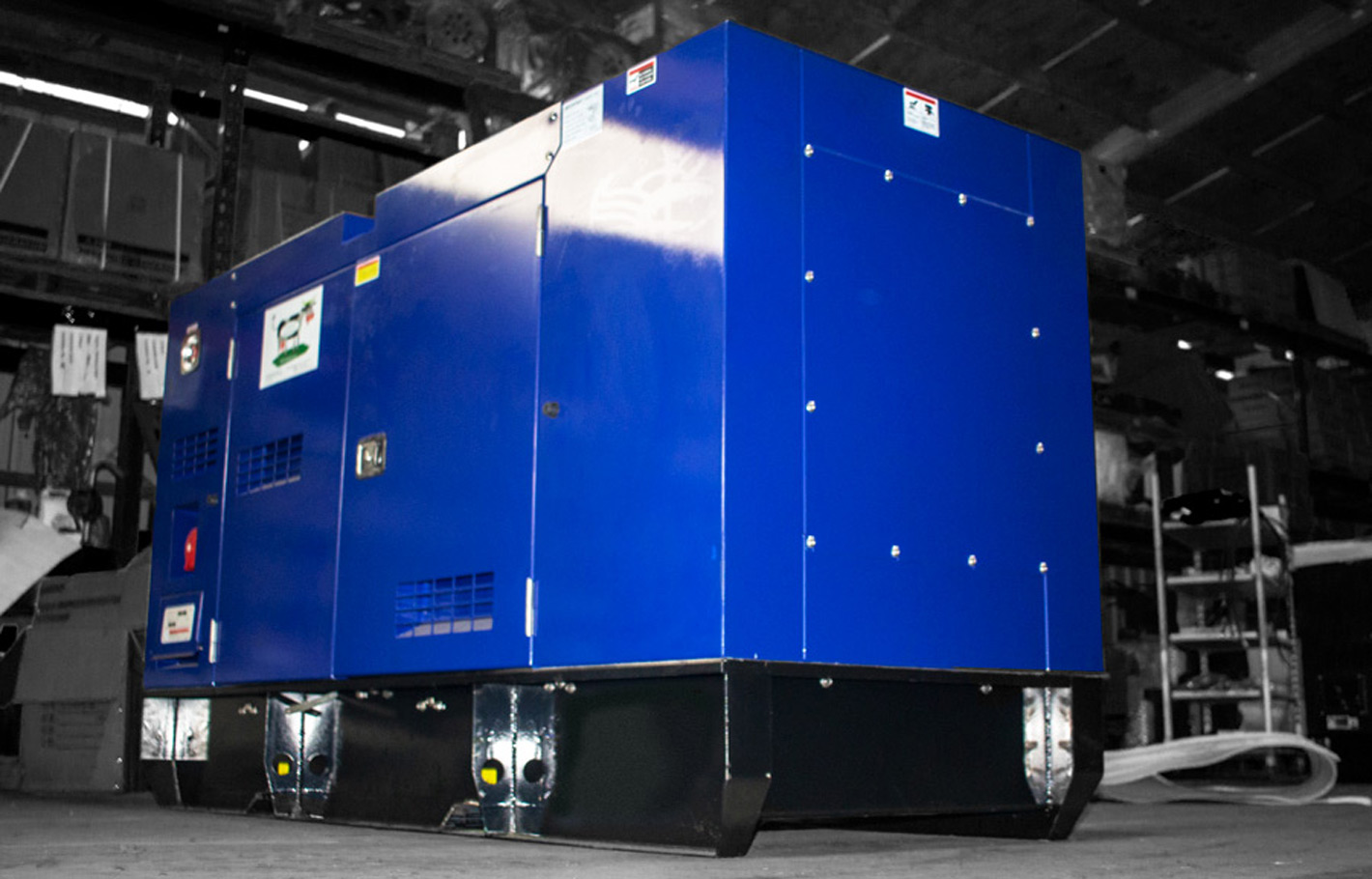 Diesel engines are commonly used as mechanical engines, power generators and mobile drives. They find widespread use in locomotives, construction equipment, automobiles, and countless industrial applications. Their realm extends to almost all industries and can be observed daily if you were to look under the hood of everything you pass by. Industrial diesel engines and diesel-powered generators have construction, marine, mining, hospital, forestry, telecommunications, underground, and agricultural applications, just to name a few. Power generation for prime or standby backup power is the major application of today’s diesel generators. Check out our article on the various types of engines and generators and their common applications for more examples.

Advantages of a Diesel Engine

The diesel engine is much more efficient and preferable as compared with Petrol engine due to the following reasons:

• Modern diesel engines have overcome disadvantages of earlier models of higher noise and maintenance costs. They are now quiet and require less maintenance as compared with Petrol engines of similar size.

• There is no sparking as the fuel auto-ignites. The absence of spark plugs or spark wires lowers maintenance costs.

• Fuel cost per KiloWatt produced is thirty to fifty percent lower than that of Petrol engines.

•Petrol units burn hotter than diesel units, and hence they have a significantly shorter life compared with diesel units.

How Does a Diesel Engine Work?